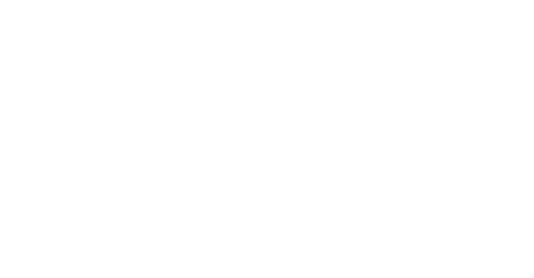 Are panama hats made in Panama?

Are panama hats made in Panama?

An authentic Panama is a material and not a hat shape, completely handwoven from the toquilla straw in Ecuador.

South American goods were not imported directly into the USA in the 19th century, but via Panama. The hats from Ecuador, which reached the USA, therefore all bore the customs stamp from Panama. President Theodore Roosevelt finally put his stamp on the Panama hat, who protected his head from the sun with his unmistakable hat during a tour of the Panama Canal in 1906.

Professional weavers have been passing this unique and laborious art from generation to generation. No wonder that this artisanat was added to ther UNESCO Intangible Cultural Heritage List in 2012. The tightness, the finesse of the weave, and the time spent in weaving characterize the quality 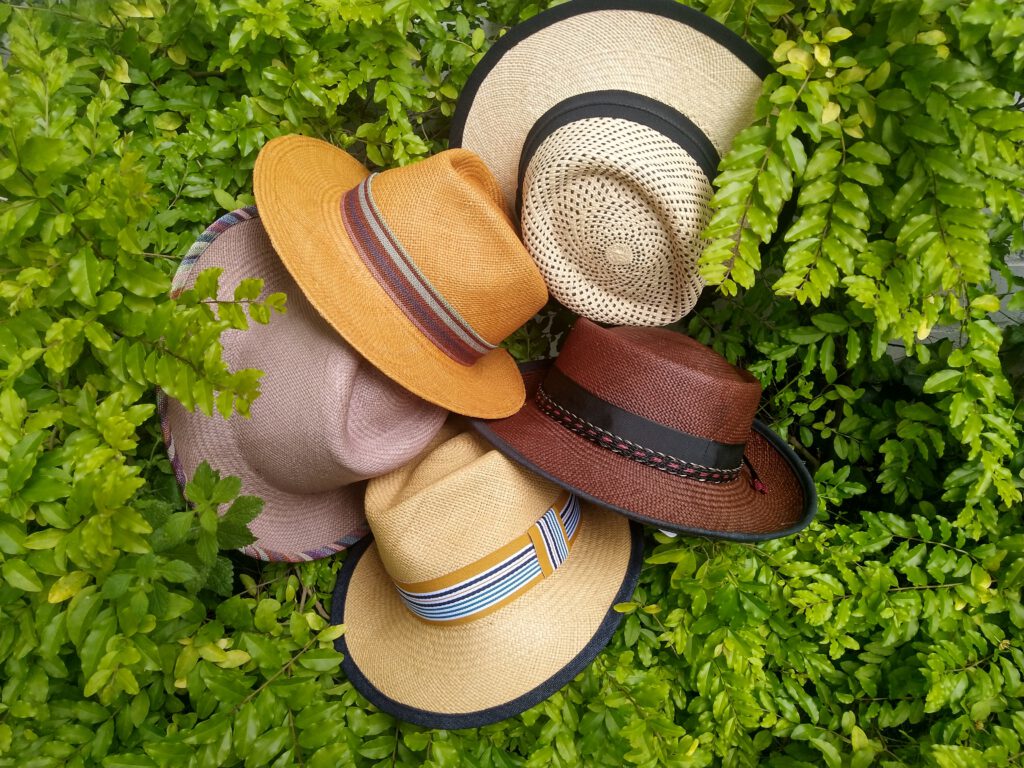 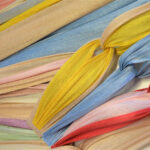 Hats, Caps & Fascinators made in Düsseldorf